We have DIT+ on a smaller workstation, and every so often, we get the following errors, one after the other during launch. A reboot is the easy fix, wondering what could be wrong with our config and if there is a faster way to clear that does not require a reboot, so as to not disrupt other tasks running on the system. 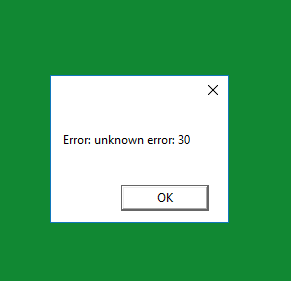 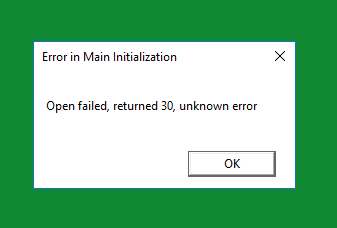 This sounds like it would be GPU related. What type of GPU do you have in the machine?

We are also having this issue but only one machine it has a Titan X in it.

We found a couple of google results about this problem happening after a computer suspend/wake cycle, and they also have to reboot to clear it. Do either of you allow your computers to sleep?

Hello- Cortex V4 at this time (DIT+)… GTX1080 8GB… This sparked an idea, we have a Red Rocket and a SAS card in the machine as well, we may re-order the slots to give the GPU more PCIe lanes… Will let test and report back!

V4 if I didn’t answer this.

We are still having this problem has there been any resolve.