What is the best GPU to use with Cortex?

Cortex uses the CUDA programming language, so it must be an NVIDIA card.

We generally recommend the latest, fastest GeForce card. We have most recently tested the GeForce GTX 780ti. The lineup changes pretty frequently though, so we certainly are interested to see what something like the GeForce GTX TITAN-Z can do!

Depending on your use case, you may want to explore the Quadro or Tesla cards, but they generally clock in a little slower than the GeForce cards.

Those more interested in long term stability where a server will live in a rack for years without being touched may have a good reason to use one of these cards, but in general, for speed and price, the GeForce cards are what we recommend.

@JDV - which specific card / manufacturer do we use for the 780ti in the CarryOn? 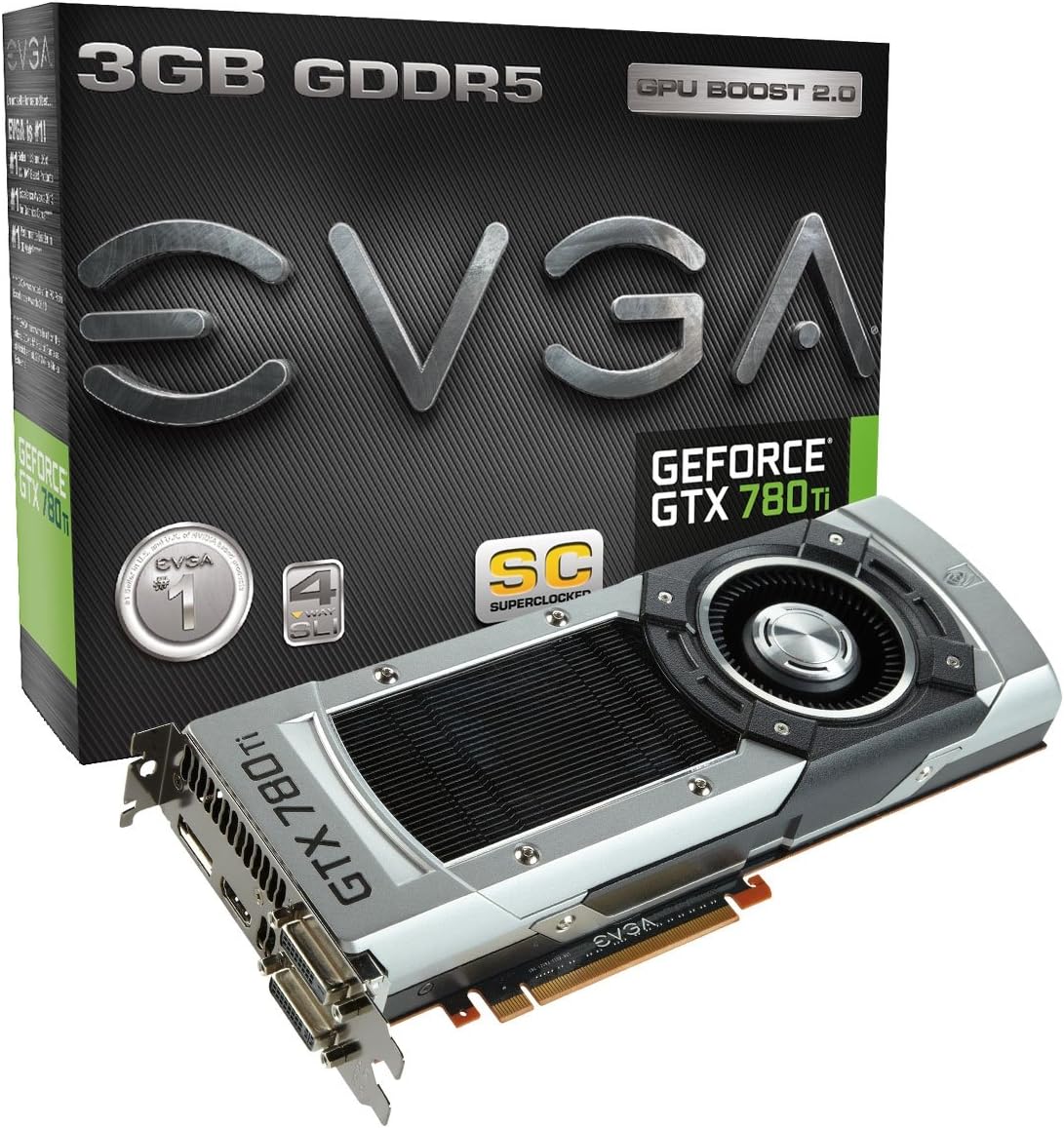 The EVGA GTX 780 Ti is the best gaming GPU on the planet, delivering 25% more cores and exciting new technologies to take extreme gaming to a whole new level. This is pure performance accelerated, giving you the freedom to...

how about the quardo 6000 and Nvidia K series card？

The Quadro K5000 and K6000 cards perform well, but probably not quite as fast as the latest fastest GeForce cards (which also get released more often)

They also cost a lot more.

I would only recommend them if you are installing Cortex on a system with other software that requires a Quadro card or have some other requirement that specifies using a ‘professional’ graphics card.